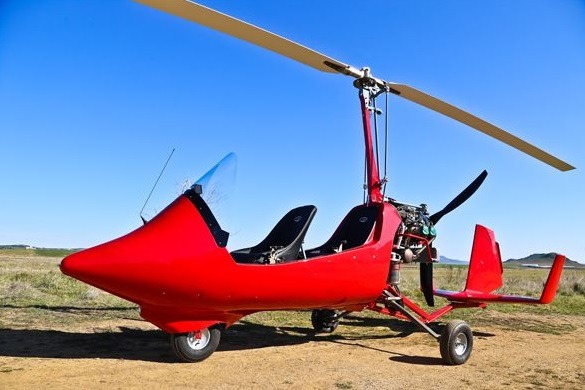 It is quite common that when we buy our gyrocopter, it works perfectly and little by little, small vibrations may appear on the joystick.

Why does the rotor vibrate, without us having consciously done anything to make it happen?

Many times we go out to fly, after a pre-flight inspection, following all the points recommended in the manufacturer's manual. However, we must bear in mind that:

Remember any incident on the rotor, it must be checked thoroughly. A blow against a static element, a blow to a bird in flight, any factor that makes the pre-flight inspection notice different,… The manufacturer's recommendations must be followed and make sure that everything is fine before the next flight.

Greetings to all and see you in the next post .