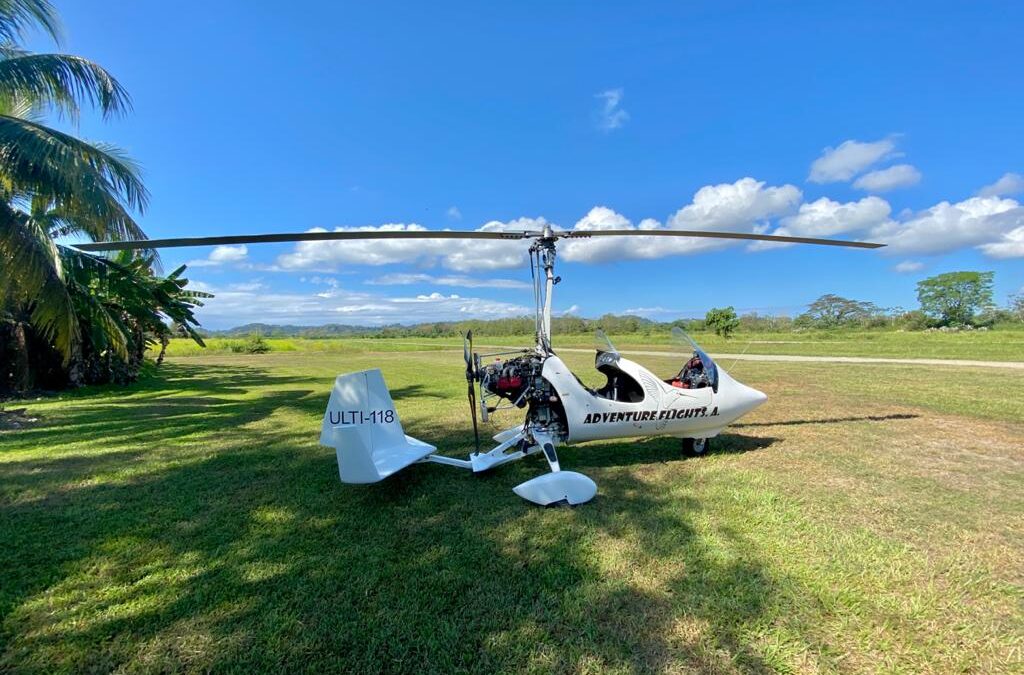 What are the main advantages over a fixed wing and a helicopter?

Mainly, the safety it offers, since it does not stall like an airplane, and in the event of an engine stop, the rotor does not stop and allows you to land quite safely. Also noteworthy is the good behavior of the aircraft in difficult weather conditions with high winds. There is practically no turbulence and the flight is very stable compared to a fixed wing aircraft.

Another advantage to take Tours is the panoramic view it offers, in addition to the slow flight, since you can almost stop in the air. It allows you to record videos and take photos without missing anything. It is a way of doing tourism from the air, and the people who try it are really impressed.